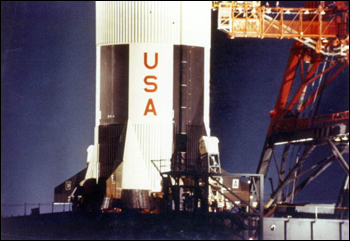 Base of Apollo 11, State Archives of Florida, Florida Memory, https://www.floridamemory.com/items/show/8730