Gift of the Mag, The 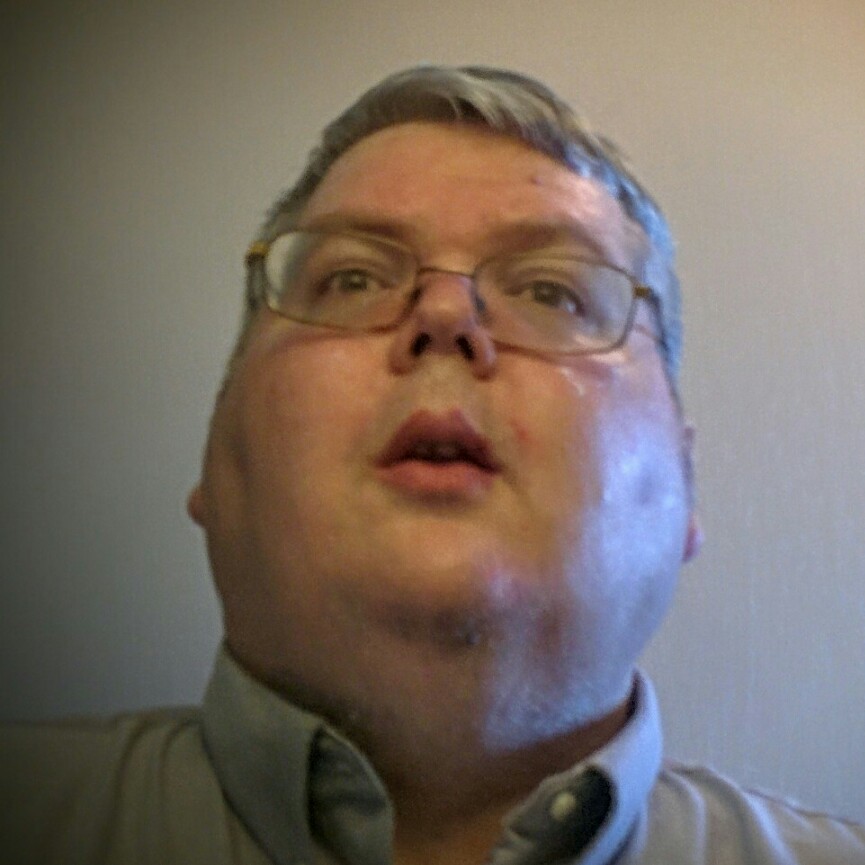 "The Gift of the Magi" by O. Henry

Looking for more Tips and Tricks of what you can do? Check our Primo Guide.